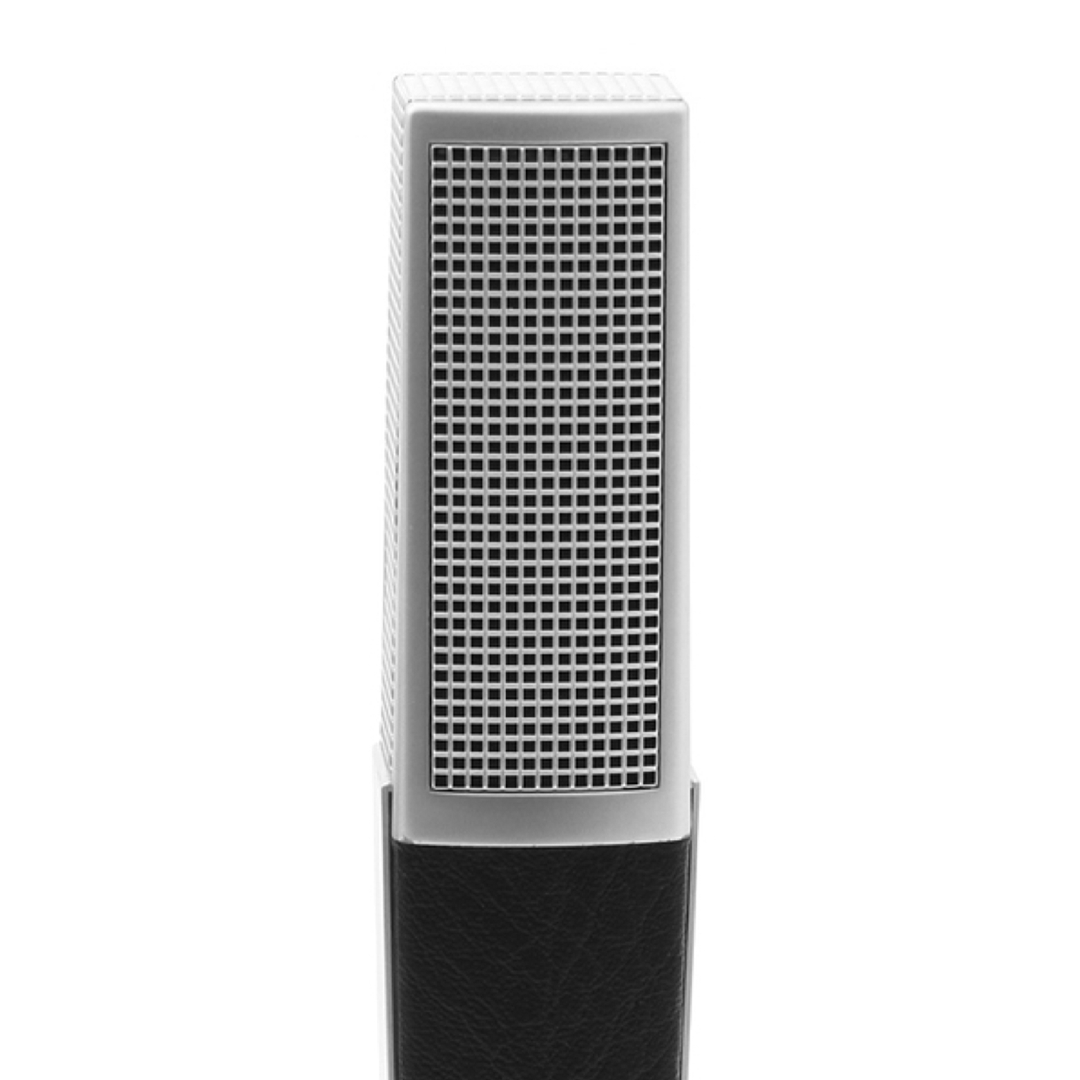 “The Sennheiser MD 441U is acknowledged as the most accurate and versatile dynamic mic available. It has a nearly textbook perfect super-cardioid pattern, a five-position low frequency contour switch, a two-position high frequency switch, a critically damped internal shock suspension, and a hum bucking coil. Perfect for vocals and virtually every instrument.” – probably written by a marketing dude for Sennheiser. We would like to add that this is the closest dynamic mic to resembling condenser specs. Frequency response ranges from 30Hz to 20 kHz. Four Sennheiser MD 441U’s were used to stereo mic both sets of guitar amps by engineer Allen Sides while recording Tom Scott’s Target album.