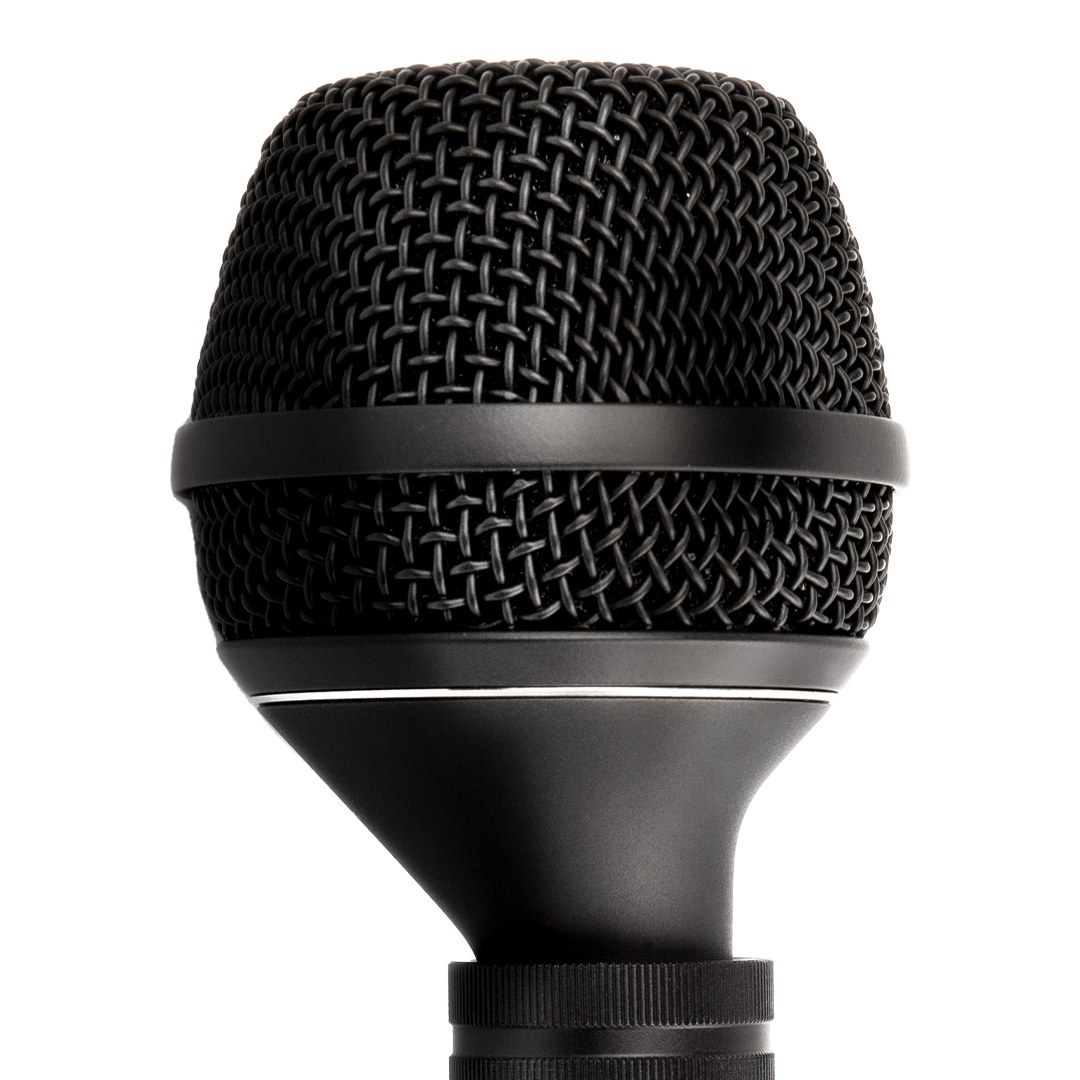 The DPA 4055 is finally here. We are excited to introduce this mic to the masses.  DPA has been long known for their mic build qualities to be compared to the likes of Neumann and Schoeps. The 4055 is the first mic that DPA has produced primarily inspired by and for the kick drum.  Like all DPA mics, this IS a condenser.  This condenser can handle SPL's up to 164 dB. The mic utilizes an asymmetrical design and an Open Cardioid pickup pattern for internal placement and has a frequency response that is flatter than a lot of other kick mics on the market. Add a pack of 4099's and some 2011's to this mic and DPA finally has the complete drum mic package we've long awaited for.