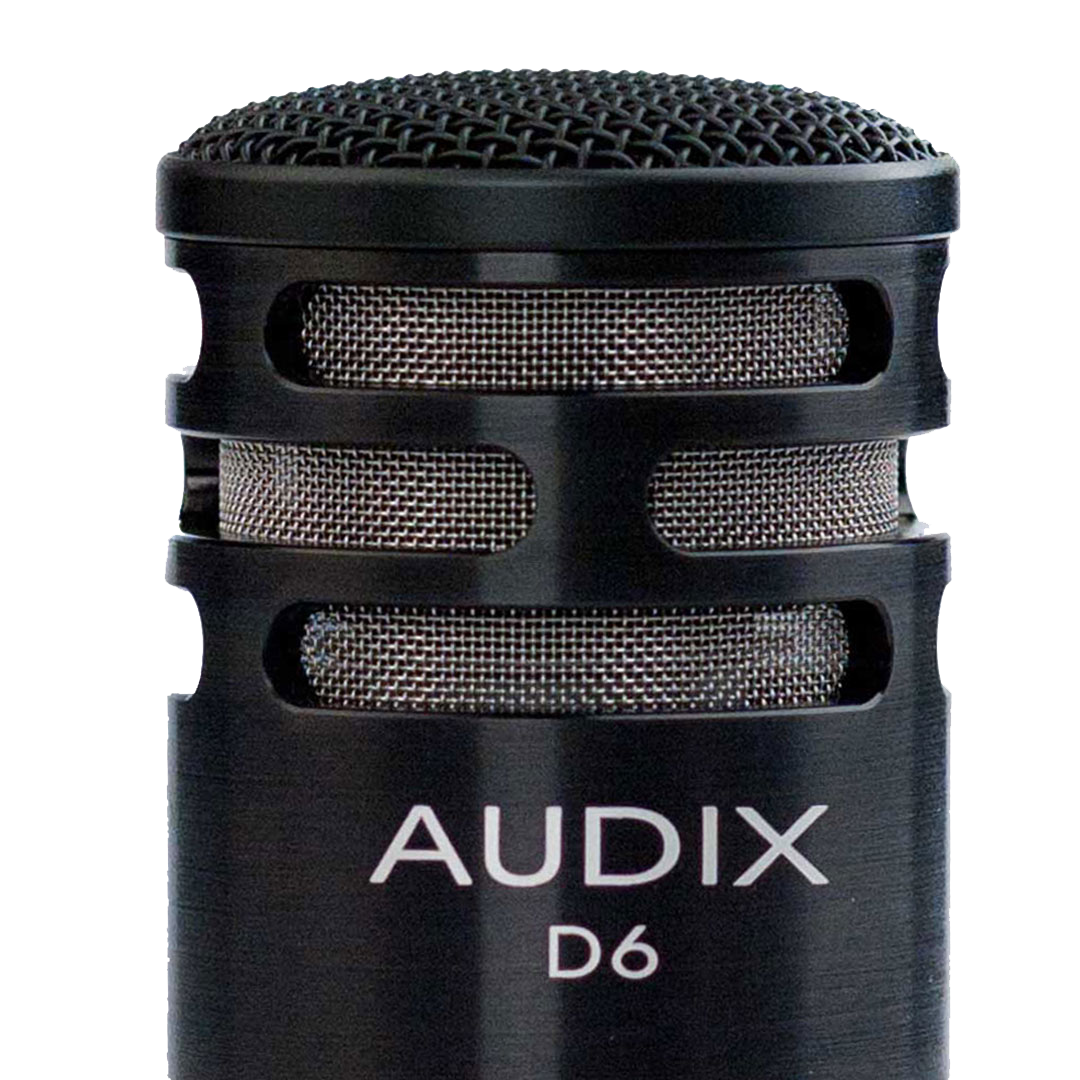 When the Audix D6 arrived in 2002 it kicked in the door. Like other kick drums it was a dynamic mic with a cardioid pickup pattern. Where it was different was in its tailored frequency response (range of 30Hz – 15kHz but see graph below to see what we are talking about). Used on kicks, floor toms, bass amps and even Leslie Speakers (bottom). The D6 won a Reader’s Choice award from ProSoundWeb in 2010. If that’s not enough, it’s used by engineers for Bonnie Raitt, Pearl Jam, Blue Man Group, and the Red Hot Chili Peppers.